Contributed by Angela Nagy, CEO – this article originally appeared in the December 2020 edition of TIAC Talk

Overshadowed by the impacts of COVID-19, there is another global crisis which poses even greater risks and financial repercussions for the tourism industry: climate change.

According to Dr. Daniel Scott (Professor and University Research Chair in Climate and Society and Executive Director of the Interdisciplinary Centre on Climate Change at the University of Waterloo),

“These climate change risks are not well understood and are not being considered for national climate change strategies or tourism development plans, and that urgently needs to change if tourism is to be a part of the new climate economy of the future. Without responses from the global community, climate change will pose a growing headwind against tourism development, compromising tourism competitiveness and its ability to contribute to the Sustainable Development Goals in many countries.”

Not only does climate change pose a risk from an infrastructure and tourism development perspective, but it will also influence traveller choices. According to a recent survey by Destination Analysis, “Climate change is on the minds of many American leisure travellers. In fact, fully half (50%) say that they expect it to impact their travels in one way or another at some point in the next five years.” Some travellers stated that “they would be more attracted to sustainable regions in the coming years.” 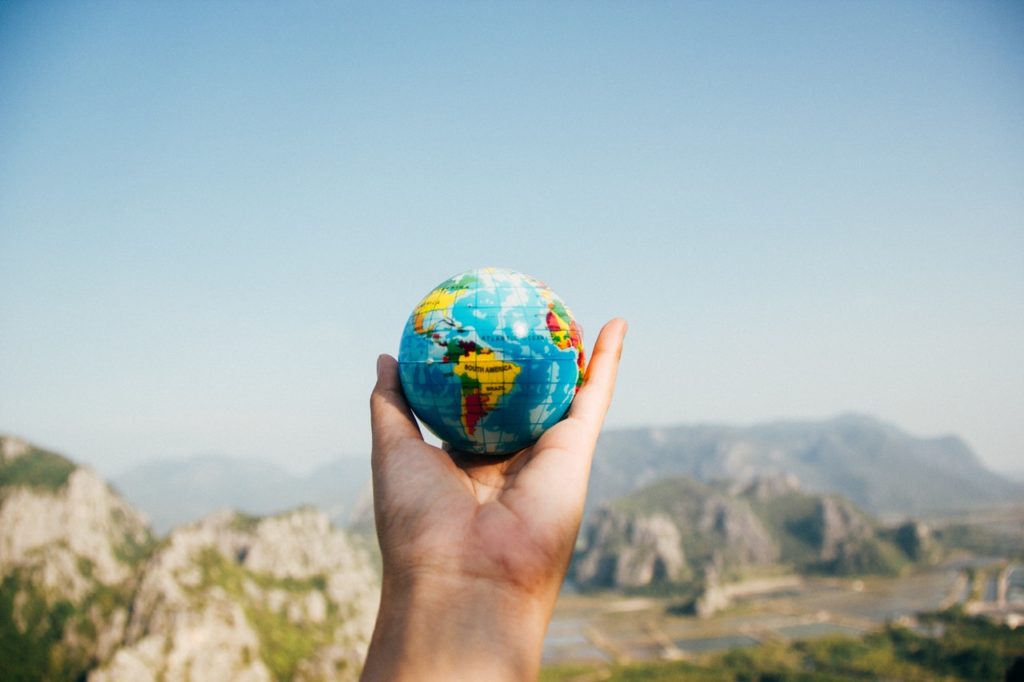 The good news, and the silver lining for 2020, is that there have been some glimmers of hope as the global tourism industry begins to coalesce around climate change solutions. More and more tourism destinations are integrating sustainability into their strategic plans, or developing Sustainability Charters, and many such as Kootenay Rockies Tourism, are specifically including reducing their contributions to greenhouse gas emissions as key goals.

Tourism businesses such as Eagle Wing Tours and Harbour Air have gone carbon neutral, and Harbour Air has taken it one large leap further, with successful test flights of its first electric airplanes last winter.

In January 2020, Tourism Declares was launched to support tourism businesses, organisations and individuals in declaring a climate emergency and taking action to reduce their carbon emissions. A growing number of tourism organisations and destinations globally have already signed on, including Canadian organizations such as the Thompson Okanagan Tourism Association and Sustainable Tourism 2030.

How can the tourism industry keep up the momentum?

Tourism businesses and destinations can get involved by signing on and committing to five key actions:

In 2021, Sustainable Tourism 2030 will be launching an online climate change portal that will provide tourism businesses and destinations support for developing a Climate Action Plan, including training and resources to measure and reduce carbon emissions.

In the meantime, we’ve declared a climate emergency through Tourism Declares and, in recognition of this fact, have made a contribution to WWF Canada to fight climate change with nature. Our gift funds projects that help WWF Canada preserve ecosystems across the country where the most carbon can be captured and stored while maximizing habitat for wildlife. By using the restorative power of nature, we can stop wildlife loss and fight future climate change at the same time.

Just imagine what we can do as an industry if we collectively rally around climate change solutions as quickly and effectively as we did to address COVID-19. Almost instantly, new protocols and practices were in place to keep people safe and ensure we could operate. While climate change isn’t threatening to shut down the industry overnight, it is no less a threat. Now is the time to do as much as we can to get ahead of it. 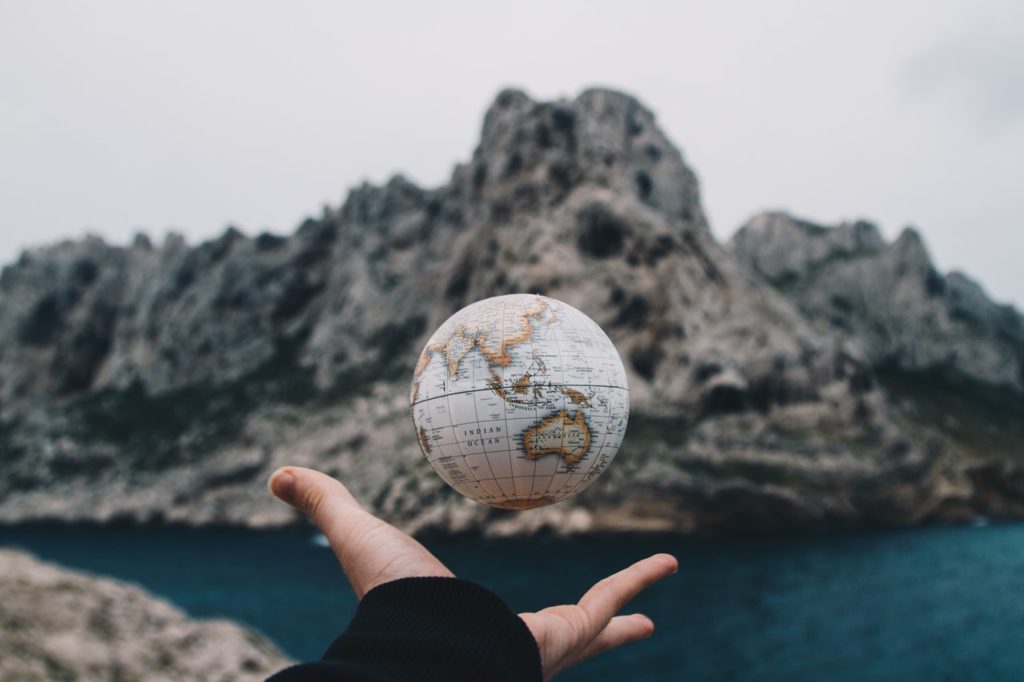